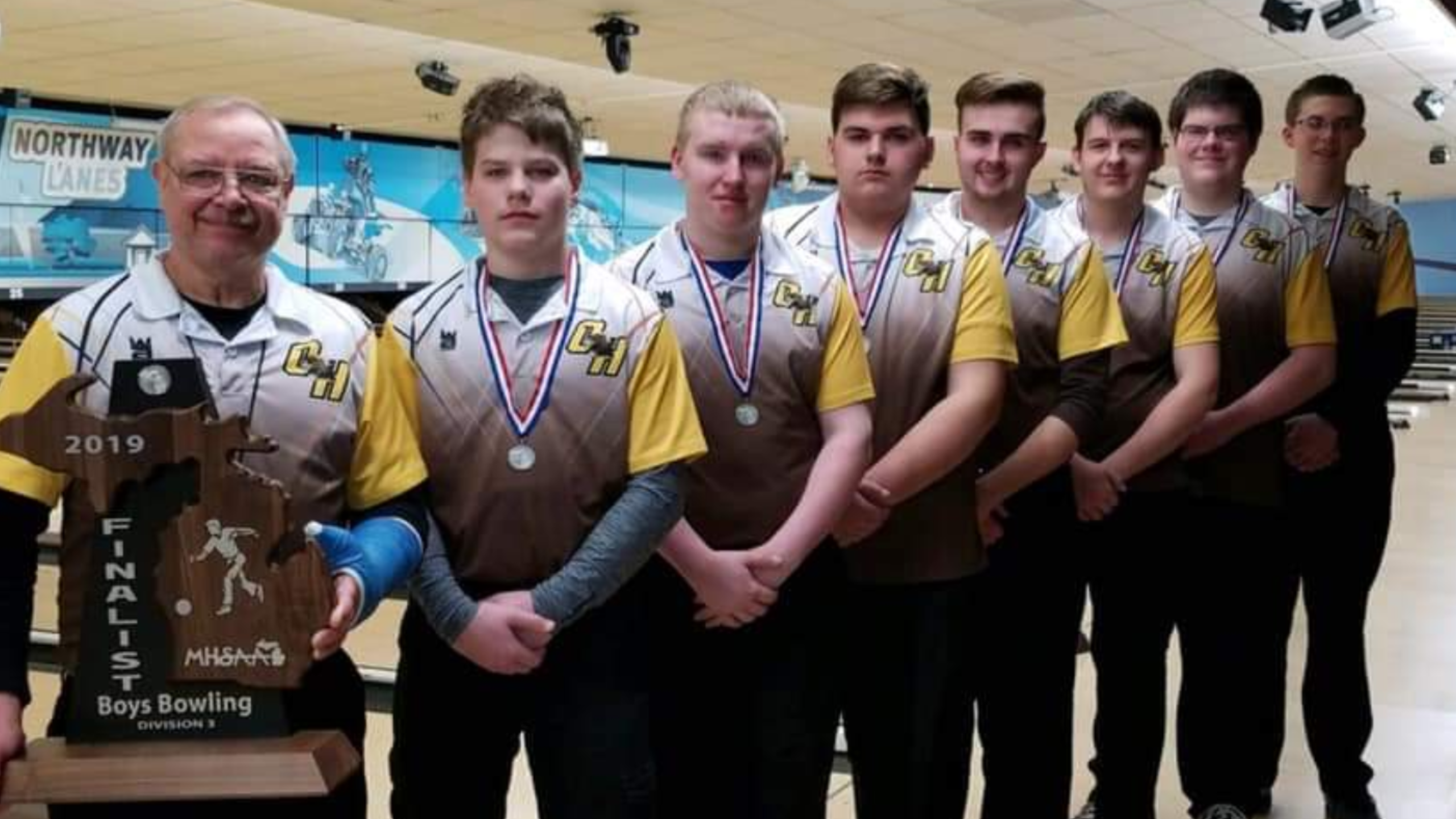 The Ogemaw Heights Falcons had a fantastic season with many outstanding acomplishments. The Falcons went undefeated in their Huron Shores conference. 5 bowlers made all conference team including 1 bowler that made conference MVP. The Falcons placed 3rd at regionals which qualified them for the state final competition in Muskegon. After placing first in the state qualifier, the number 1 seed team then went to the final brackets. The Falcons won both of their bracket games with ease alowing them to continue to the final match against Gladwin. The Falcons had a rough start and quickly fell behind. They fought hard the last match, but still fell short of Gladwin's high score. The Falcons took home the State Runner-up trophy and lived an experience they will never forget.

Watch this video below where Mo Pinel, the face of Radical Bowling, talks about the new USBC rule change. He explains how it will affect customers as well as pro-shop experts.